Entertaining through the Decades

The present Glin Castle, which succeeds the Medieval ruin in the village of Glin, was built in the late 18th century with entertaining in mind, which is still very much the order of the day at this remarkable property. Our rich history of entertaining through the decades stared as far back as the Roaring Twenties! Glamorous gatherings took place regularly in Glin during the early 20th century, oozing glitz and glamour. Later in the 1960’s and 1970’s, guests included Mick Jagger, Marianne Faithful and writers, poets, musicians and conservationists. Our guests flocked to the castle to be entertained by the energetic 29th Knight of Glin and his beautiful wife Olda.

The reception rooms open off the main hall and off the staircase hall beyond, making the circulation around the house ideal for entertaining. A curious feature of the hall is the placing of the columns near the entrance rather than at the end of the room. In the evolution of the Irish country house plan, columns always formed a screen at the far end. However, the builder or unknown architect’s most unusual flight of fancy was undoubtedly that: flying­ staircase leading up to what was originally a large drawing room on the first floor. This staircase was probably inspired by Robert Adam’s bifurcating example at Mellerstain in Berwickshire dating from the late 1770s.

It is hoped that Glin Castle and its collection of Irish paintings and decorative arts will be preserved as an example of the social history of an estate in Ireland as seen through the many vicissitudes and changes of fortune of one family over a period of 700 years. 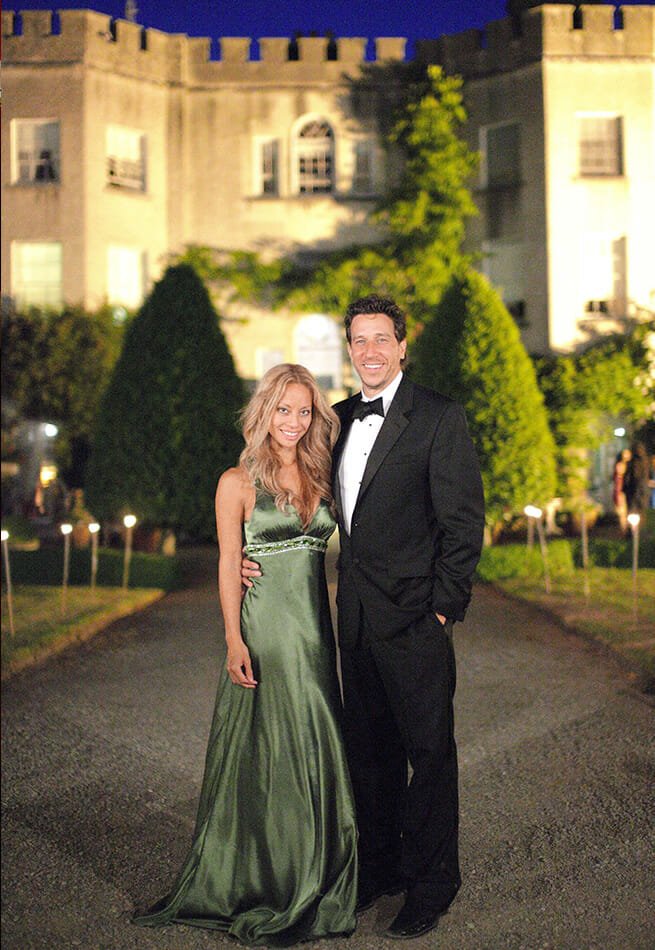 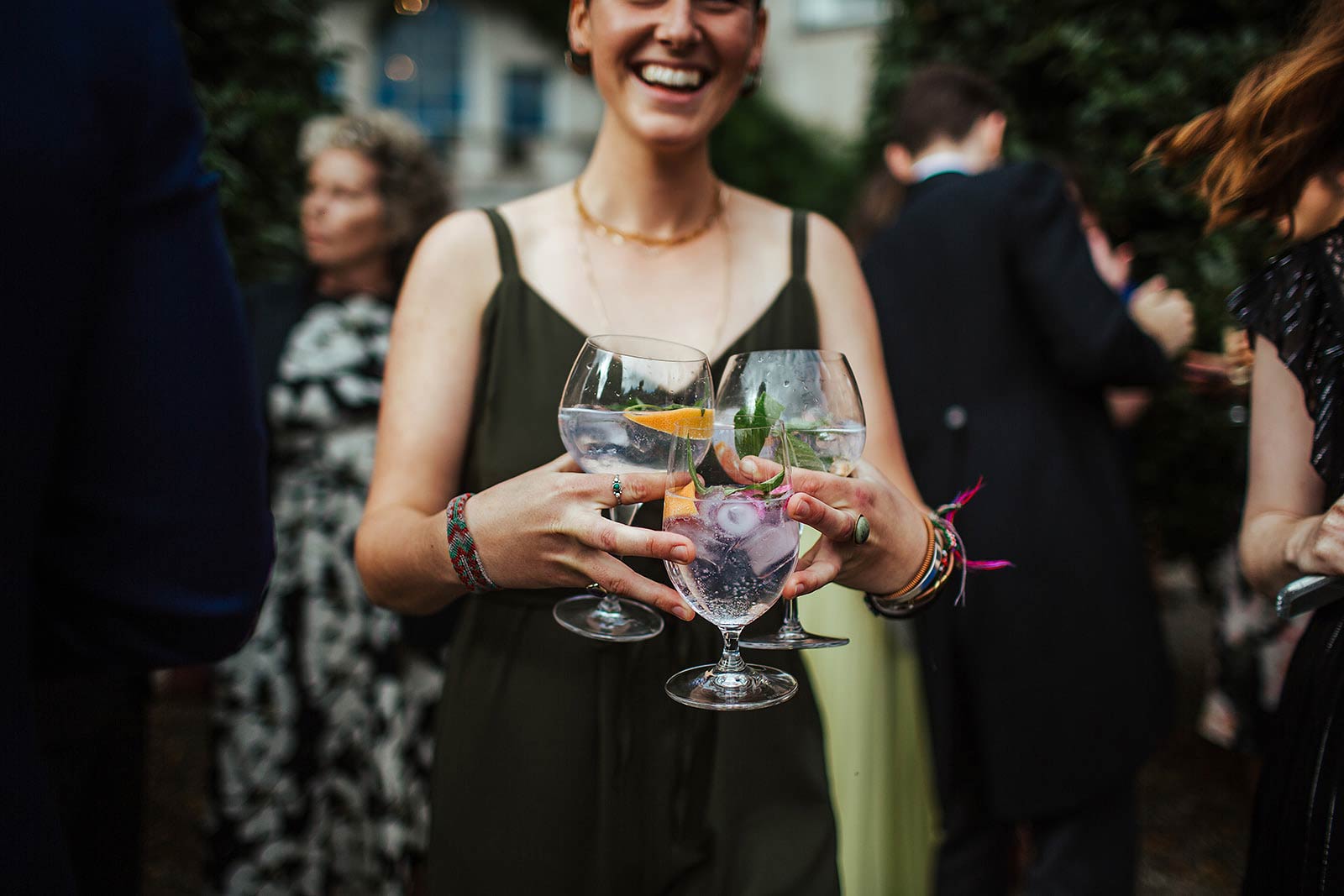